His Kind of Rest 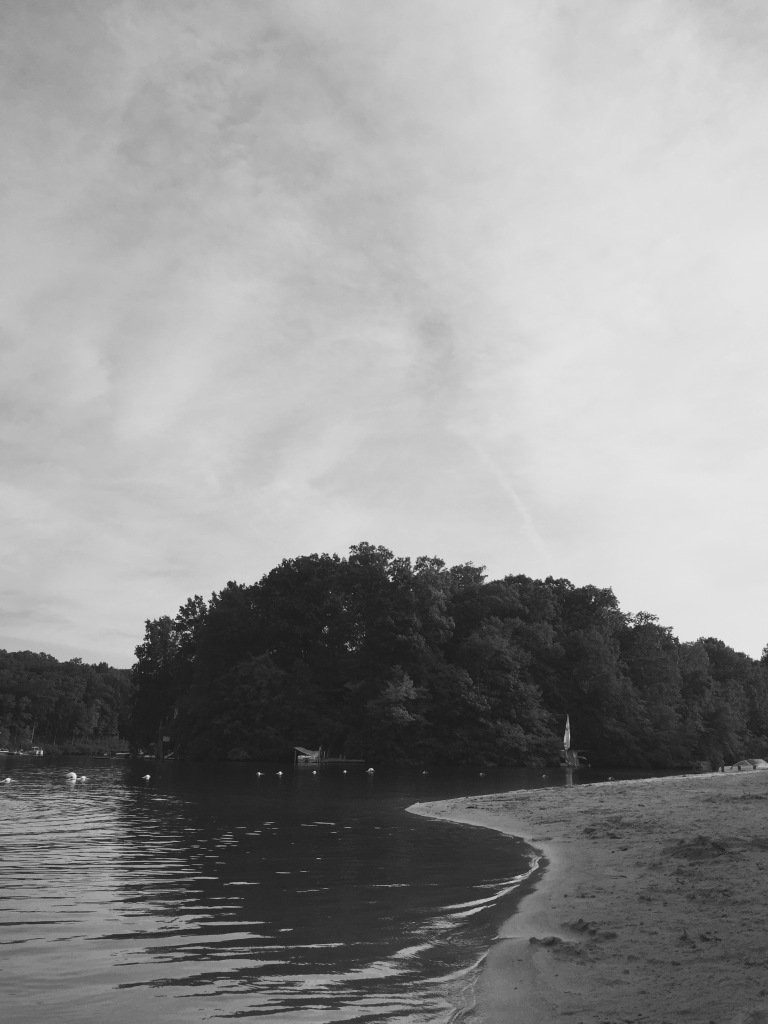 For weeks now I have been yearning for some type of rest. For time to just be still and be with God. In His presence. Life has been busy, and at times it has been hard to snag a few minutes to catch up with my own thoughts, let alone focus on His.

So, it was with great excitement that today I realized during a long and trying day at work that my afternoon was wide open. No plans after work. No kids at home courtesy of a sleepover. A husband who had a prior obligation of his own. God had just granted me a gift. He had given me what I had been asking for: a little alone time. A time to enjoy His presence. His creation. The day He had made.

Initially, I seized the gift. I planned to carve out two whole hours for some solitude. Some peace. Some relaxation. Time to do absolutely nothing else but be still.

Until guilt and the reality of all the stuff I had to do began to nag at me. I need to go here, and pick up this. I should really put away that laundry. And there are dishes in the sink that really need to be washed. I have a work deadline, and I just don’t have two hours to spare. I should just go on home.

God had given me a gift. Yet, I was hesitant to receive it. Dead set on spending my time doing a bunch of other stuff but spend time with Him.

Make the most of every opportunity in these evil days. Ephesians 5:16

How many times have I let my worldly obligations take the place of the rest he tried to give me?

Because I happen to equate rest with the ability to take an uninterrupted nap?

Or, because I think it requires a trip to some far off place?

Because I can’t sit still long enough to forget about the laundry?

Because I fill those hours given to me with stuff that can wait?

When God says if I want rest all I have to do is spend time with Him. When I need a peaceful place, I can surround myself with all the beautiful space around me that He has made. When he says: “Be still. Rest with me. Stop toiling, and let all that stuff wait.”

When He wants to be first on my to-do list.

In truth, my blessed time at the lake wasn’t all that quiet. There was splashing from children, and fighting of siblings around me. And, later my son joined me for some rest of his own.

But, the time with God, and my oldest was precious. A gift, that if left unopened, may have never been given again.

No agenda. No plans. Just rest

In His peace. In His solitude.

One response to “His Kind of Rest”